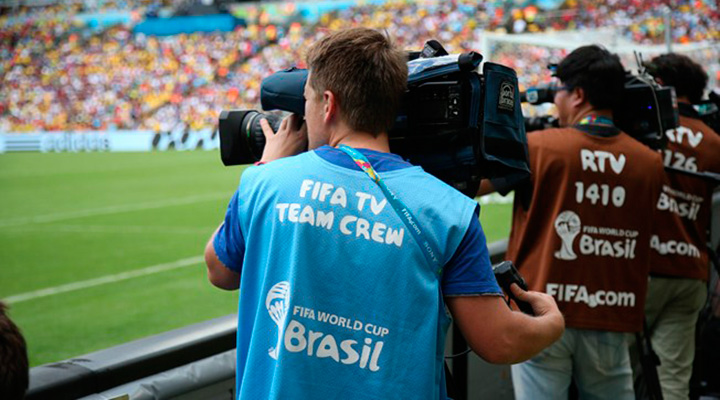 Created in the late 1990’s, with secondary headquarters in Boulogne-Billancourt, near Paris, HBS has broadcast on TV the World Cups matches since the one hosted by France in 1998. It is also in charge of installing the International Broadcasting Center (IBC) at each FIFA World Cup.

In the tournement of 2014 in Brazil, the IBC was installed in the Riocentro pavillions, with 17 TV studios, the biggest in an area of 400m², and a 2,000m² Production Center. The entire 54,000m² complex brought together 86 media companies. HBS operated the exclusive broadcast of all matches, a 5,000-hour coverage.

Body Guard provided security to HBS crews all over the country and also to the International Broadcasting Center no Rio.